What’s Next? 18 Trends That Will Move the Art World Forward

The Market Will Expand Online…

In March, when Jodi Pollack, co-worldwide head of Sotheby’s 20th Century Design, moved her mid-season sale online, she and others in her department were concerned. They had some factors in their favor: the design market had been strong and growing, and online they had a captive audience to woo with choice property and reasonable estimates. But then, in the midst of the coronavirus crisis, the world had been turned upside down.

What ended up happening was better than they expected: the sale amounted to $4 million, the highest-ever total for an online sale of 20th-century design, with a “Moorish” twisted-wire chandelier executed by Tiffany Studios in the late 19th century selling for $300,000—20 times its high estimate. Sotheby’s retained its usual geographic breadth of bidding (with 31 countries represented), and 29 bidders counted as first-time buyers in the design category, including some doing their first business ever with the firm.

By early April, overall dedicated online sales at Sotheby’s had brought in some $36 million—more than double the take in same period in 2019. And as the lockdown continued, Clare McAndrew, an economist behind the annual Art Basel and UBS Global Art Market Report told the New York Times, “This is the stimulus the art market needed to move online.”

Over the past decade at Christie’s, figures for live bidding have gone down while those for online bidding have gone up. “People learn about the objects and experience them fundamentally differently than ten years ago,” said Marc Porter, chairman of Christie’s Americas. Figures from last year had already shown growth in Christie’s online space: Total sales of art online were up 11 percent over 2018, and of all global clients, 64 percent bought or bid online. Of new buyers, 60 percent did their business in online sales, and online sales continue to recruit the largest number of new buyers, at around 41 percent. 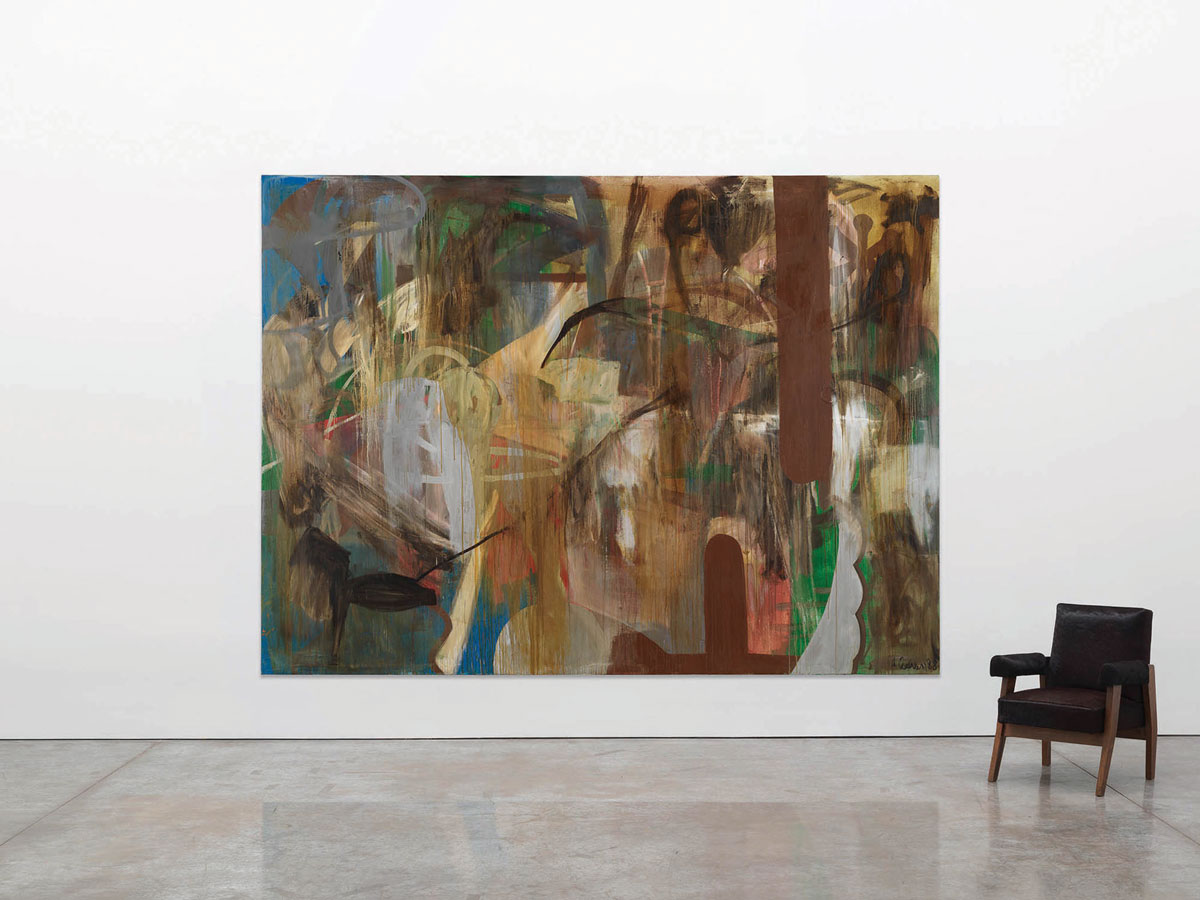